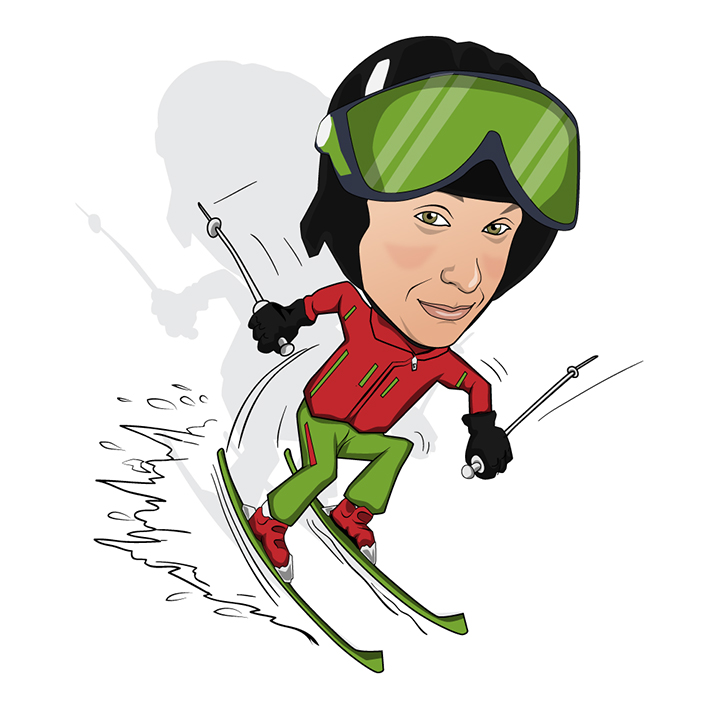 That nice gap between thinking you understand something and realising that you know nothing, Stella Artois, tidy code, The West Wing, socks

Badly made tea, being hot, mornings, waiting behind people that take too long whilst having inane conversations

The standard hiring process for Selectec used to be the Technical Director looking around for whichever of his children was old enough and not looking busy. This happened to Scott in 1989 and resulted in a couple of years spent building book copiers. After that, he decided to see what the rest of the job world looked like.

Scott was not too impressed with what he found and when one day the MD took pity and made him an offer he returned for an “interview” about becoming a service engineer. The MD notes, “It was an odd interview, he didn’t ask about remuneration or duties, he just said, I’m sure you’ll see me right”.

That was the last well-defined role Scott had at Selectec; since then he quietly sits in the background doing the things no one else has the time or inclination to do. These days this largely involves understanding products at a deeper level to find how they can be bent to fit the customer’s requirements. He never set out to be a developer and would not consider himself one, but as with most things in Scott’s life, it needed doing so he just worked it out.

Outside of work life, Scott has interests in scepticism and critical thinking (mainly due to liking a good argument), skiing, watching West Wing re-runs and getting into trouble along with his beagle, Darwin.

Whilst writing this short biography he discovered Plato had nothing to say on what to do once you have examined your life.

Need to get writing more Scott! 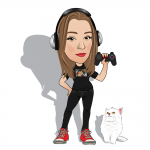 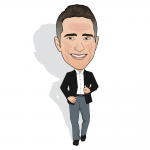 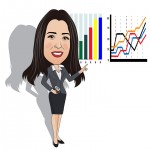 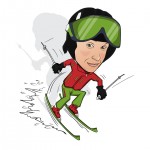 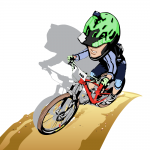 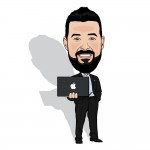 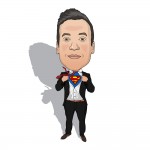 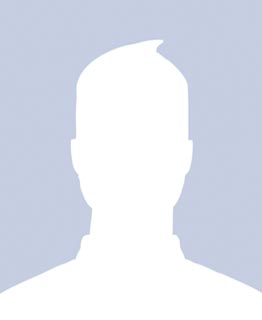 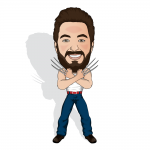 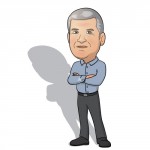 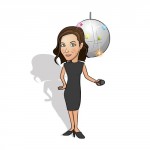 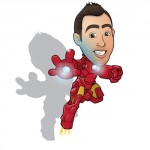 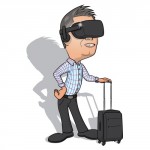 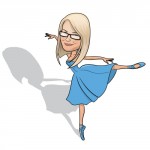 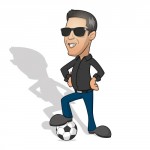 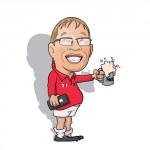 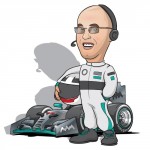 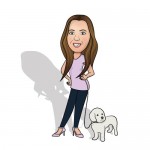 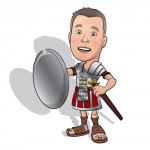 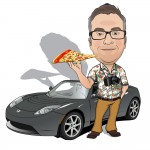 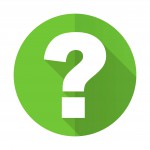